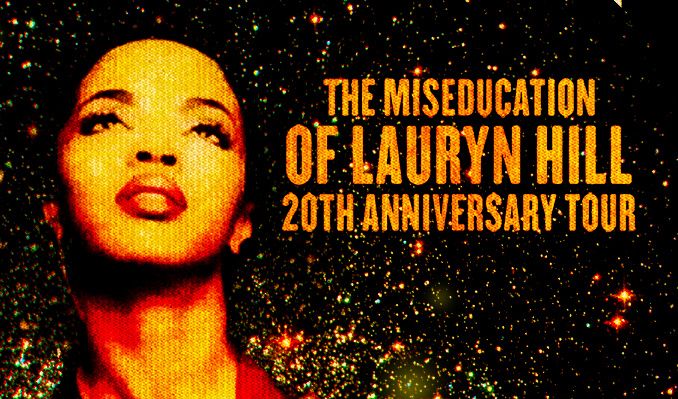 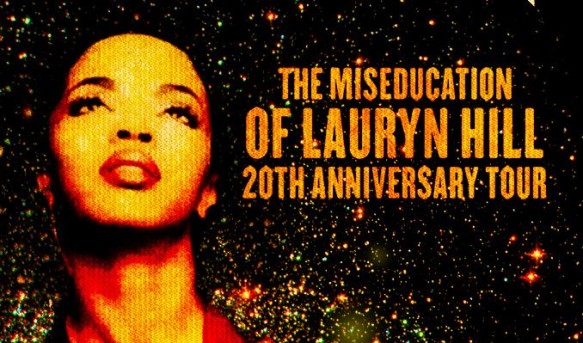 Lauryn Hill is coming to the Blue Hills Bank Pavilion, Boston, on Wednesday 11th July for the 20th anniversary tour of her classic album, “The Miseducation of Lauryn Hill.”

Listed as one of the top 10 concerts of the year by the Palm Beach Post and the top concert for July, if you need any other prompting, watch her HBO appearance singing a tribute to Nina Simone at this year’s Rock and Roll Hall of Fame induction, where she proceeded to blow away every other act that evening.