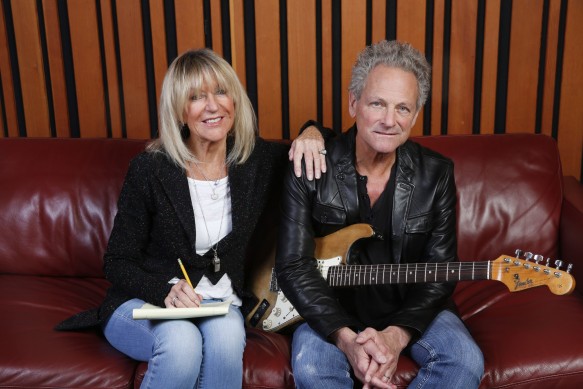 The pair are set to release their first album which will be a set of duets including the new song, In My World, and are performing at the Blue Hills Bank Pavilion to promote the album!

The new album is titled Lindsey Buckingham/Christine McVie and the full track list is:

Fleetwood Mac has announced a ‘Farewell Tour’ in 2018, so this might be the end of the road for the line up.

With Fleetwood Mac having sold more than 100 million records worldwide, making them one of the world’s best-selling bands of all time, demand for this show is high and tickets are selling fast. If you want to see Lindsey Buckingham Christine McVie of Fleetwood Mac play at the Blue Hills Bank Pavilion buy your tickets now before they sell out completely. 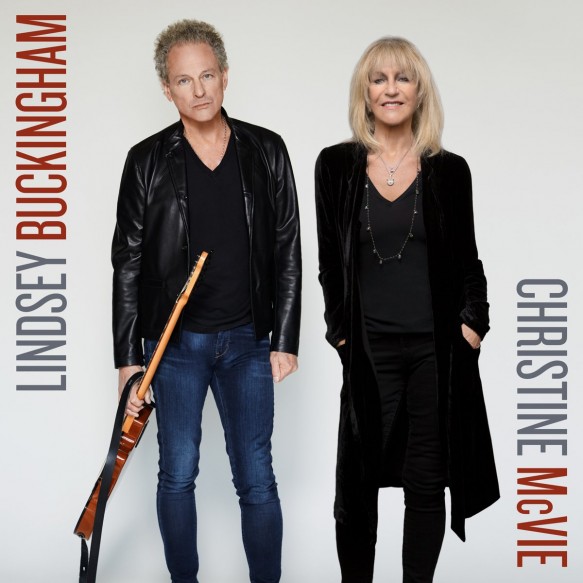