Meat Loaf is on the loose! His ‘Mad, Mad World’ Tour 2012 is about to spread rock and roll mayhem in Boston, Massachusettes at the Bank of America Pavilion, on July 31, 2012. 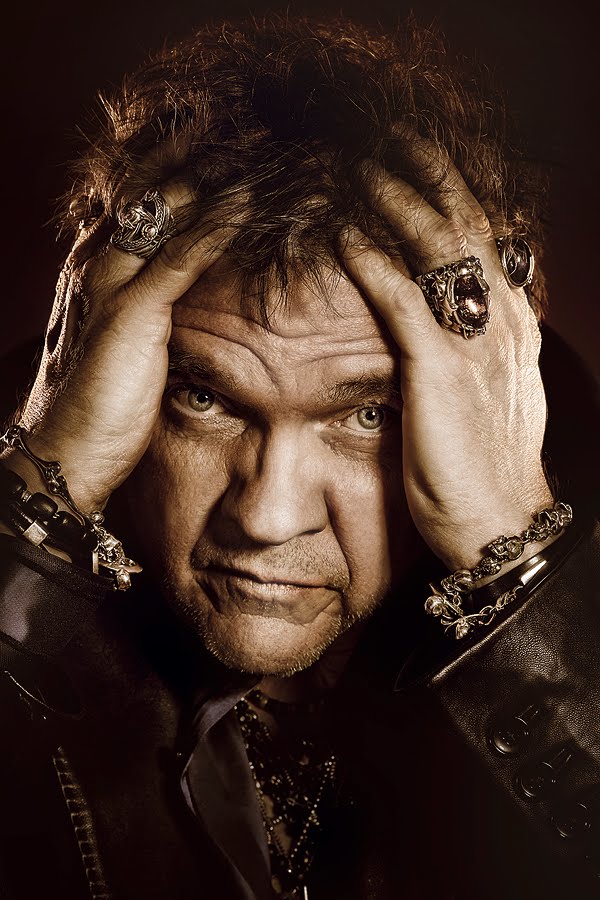 Meat Loaf is all the stuff that legendary rockstars are made of.  He’s got the badass attitude, the stance, the voice enough to fill sold-out stadiums, and an overdose of sheer talent.  This American actor and rock and roll showman took the world by storm with his “Bat Out Of Hell” album series, particularly the song “I Would Do Anything For Love”.  This epic killer rock anthem was a phenomenal hit worldwide, and pushed album sales to a whopping 43 million copies.  His iconic stature never fades away.  More than 30 years after the release of “Bat Out of Hell, it continues to  sells an estimated 200,000 copies annually. Its long-staying power on the charts lasted for over nine years, making it one of the best selling albums of all time.