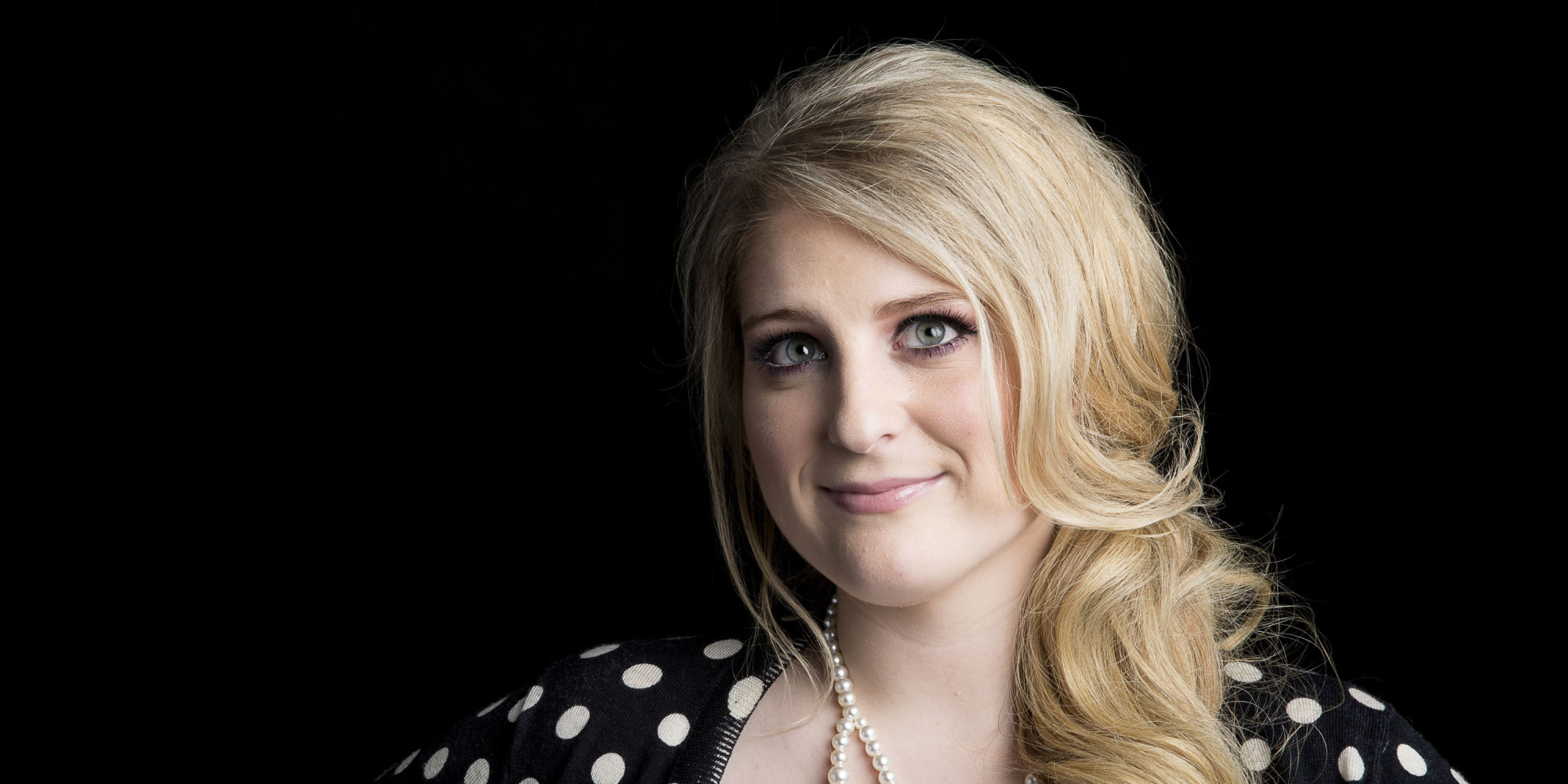 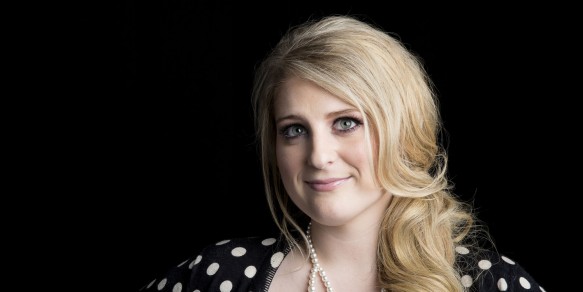 The 22-year-old sensation Meghan Trainor is bringing her Untouchable Tour, with Hailee Steinfeld to the Blue Hills Bank Pavilion for two dates, the second of which is Sunday 25th September!

Initially making a name for herself with her song All About That Bass, Meghan won Best New Artist and Favorite Album at the 2016 Grammy Awards and recently slayed the 2016 Billboard Music Awards with her televised performance of No from her second album Thank You!

American model, actress and singer, Hailee Steinfeld is joining Meghan on tour and with the recent success of her debut EP, Haiz, is somewhat of a sensation herself!

This show is already proving to be incredibly popular and is getting a lot of mainstream press. Make sure to buy your tickets today whilst they are still available.

If Sunday’s tickets are unavailable, Saturday’s might be available here.