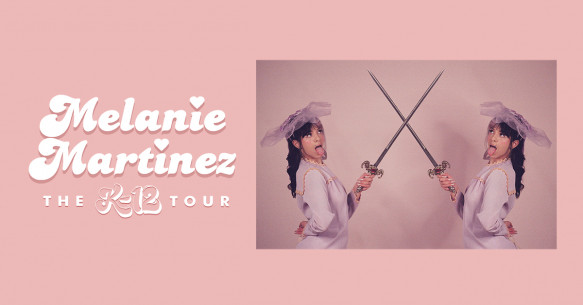 Melanie Martinez’s tour will land on the Rockland Trust Bank Pavilion on June 19, Wednesday. Born in Queens and raised in New York, Melanie is a young pop singer whose career blossomed when she appeared in 2012 on The Voice. 2 years after, she debuted her EP, “Dollhouse” under the Atlantic Records. This American singer and songwriter also ventured into acting and directing. Some of her most famous songs include “Cry Baby”, “Sippy Cup” and “Pacify Her”. Just last year, she released her second album, “K-12” which headlines her current tour. I’m sure you don’t wanna miss her fun art performances so get yourself some tickets while they are still available now.