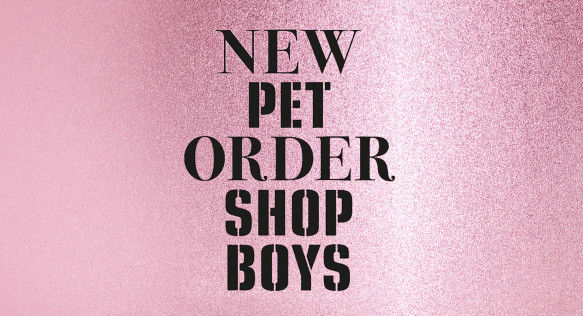 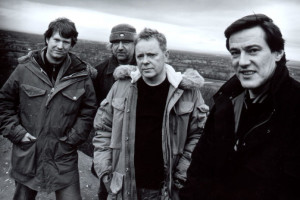 New Order will join forces with the Pet Shop Boys on September 9, Wednesday, for one unforgettable gig at the Rockland Trust Bank Pavilion. Originating from Manchester, England, New Order, a legendary dance rock band was actually brought together in 1980. Their genre is actually a mix of electronic dance music with post-punk music creating a new breed of music style making them one of the most influential bands of their era. Some of their most successful albums are Power, Corruption & Lies in 1983,  Substance in 1987, and Technique in 1989. They were able to create 10 albums in total, releasing the latest in 2015, called Music Complete. 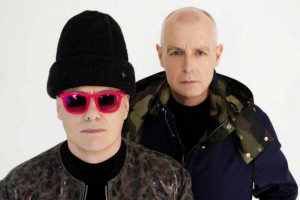 Formed in 1981, the Pet Shop Boys began their music career in London as a synth-pop duo with members Chris Lowe and Neil Tennant. They are actually recognized as one of the most successful British music duos in the entire industry and believe it or not this is proven by The Guinness Book of Records. Throughout their career, they have received several nominations from the Grammy Awards and even won three awards from the Brit Awards. Some of their hit songs include Always On My Mind, It’s a Sin, and West End Girls. They have achieved Top 30 hits for 42 times, and top 10 hits for 22 times. They even landed 4 hits in the Top 1 spot. This is one of the most awaited collaborations in the music rock scene so grab your tickets now.