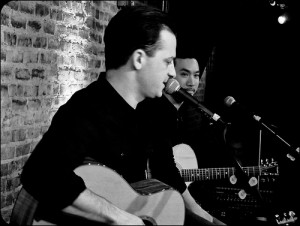 There is some good news for the O.A.R fans out there. The band is gearing up to perform live in Boston. The alternative rock band will be seen performing at the Bank Of America Pavilion on the 27th of July 2013. The band known for their alternative rock music comprises of Marc Roberge, Chris Culos, Richard On, Jerry DePizzo and Benj Gershman. The band has over the years churned out some amazing hits such as “The Wandered”, “Risen”, “All Sides” and the likes.