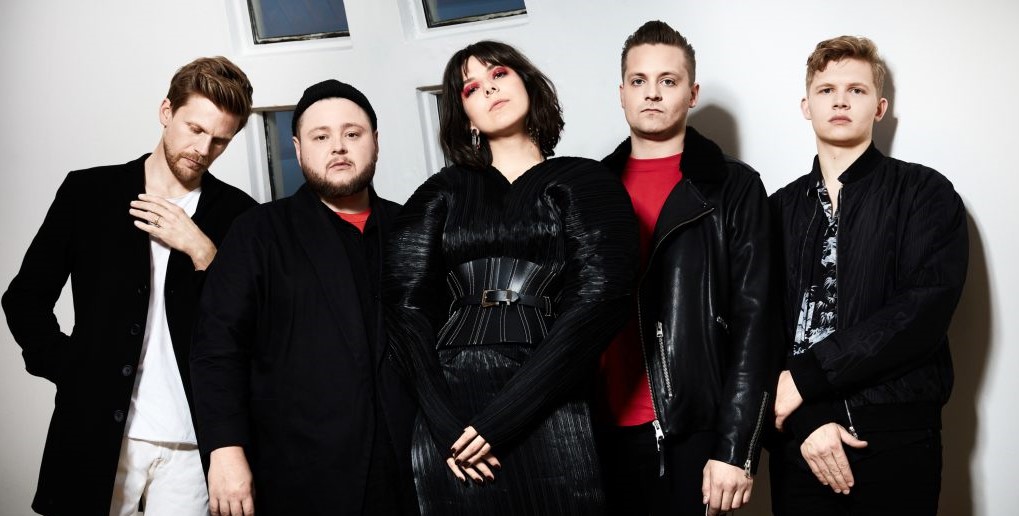 Of Monsters and Men

Of Monsters and Men 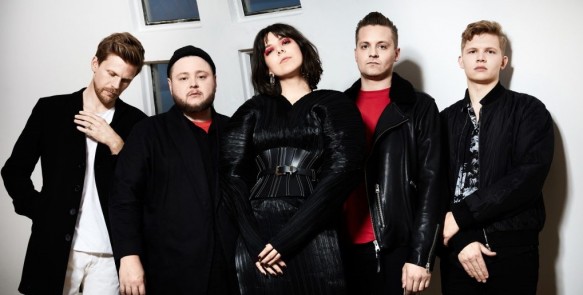 The Icelandic band Of Monsters and Men, who’s been serenading reggae and pop fans since 2010, is bound to hit the stage at the Rockland Trust Bank Pavilion this Sunday, September 8.

Offering a good amalgamation of indie, folk, and pop music, the band solidifies their spot as one of the most popular and thrilling alternative artists of the last decade. In 2011, their album My Head Is an Animal topped the charts in Australia, Ireland, Iceland, and the US.

In this tour, OMAM will be performing their hit records, including a few from their latest album Fever is a Dream. Alligator, one of their biggest songs, will surely be one of the lineups that fans should definitely not miss out.
Fancy Of Monsters and Men? Don’t miss the exhilarating performance of the band at the Rockland Trust Bank Pavilion. Act now and grab your tickets while they are available!