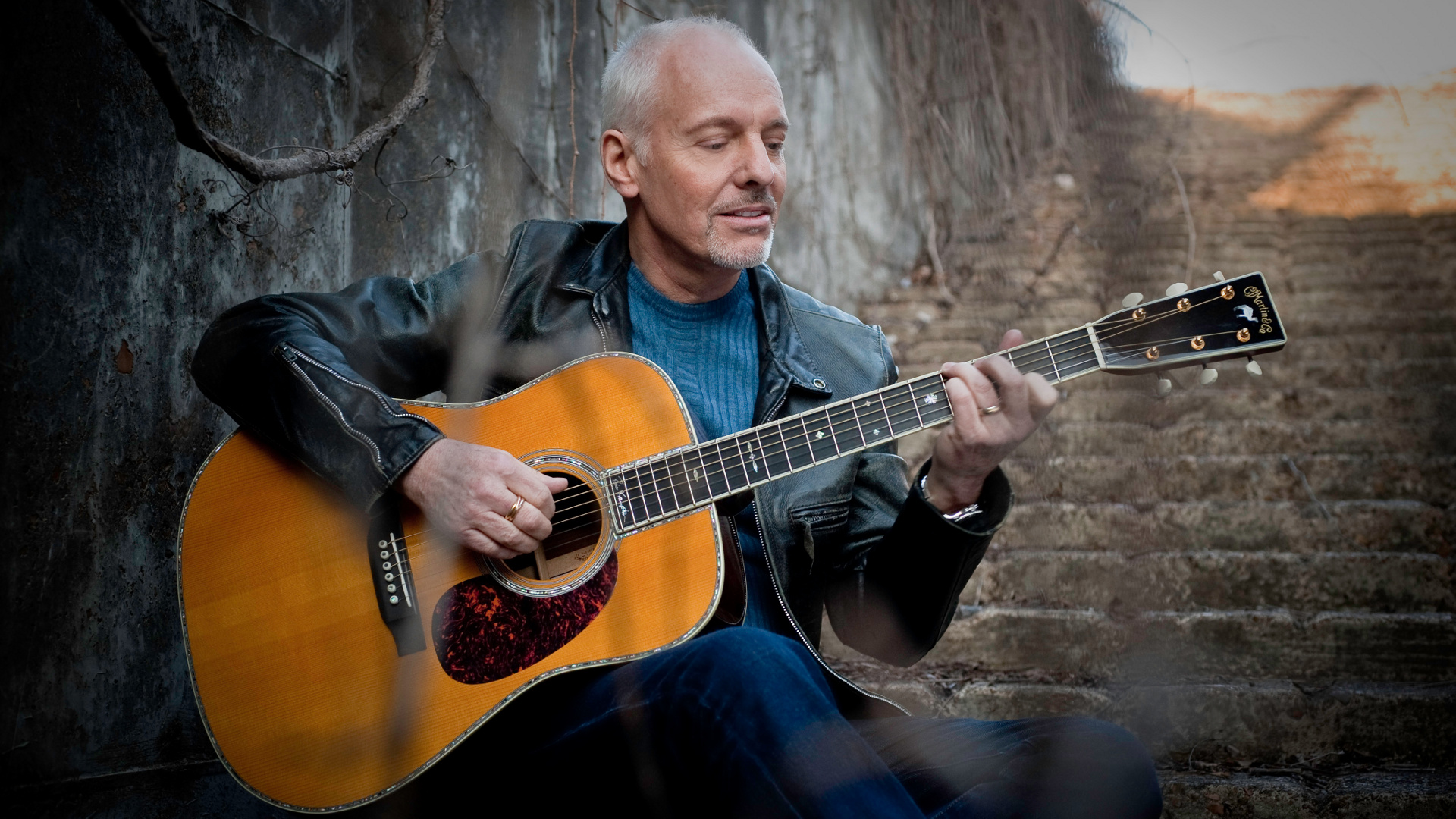 A staple of classic rock radio, Peter has worked with David Bowie and both Matt Cameron and Mike McCready from Pearl Jam, among others. Frampton is best known for such hits as “Breaking All The Rules”, “Show Me the Way”, “Baby, I Love Your Way”, “Do You Feel Like We Do”, and “I’m in You”.

Illinois rockers, Cheap Trick, are often referred to as the American Beatles and ranked 25th in VH1’s list of 100 greatest artists of hard rock.

Tickets are selling fast for these rock legends as it is not often either tour and here they are both at the same time! Buy your tickets now to ensure your summer rocks!