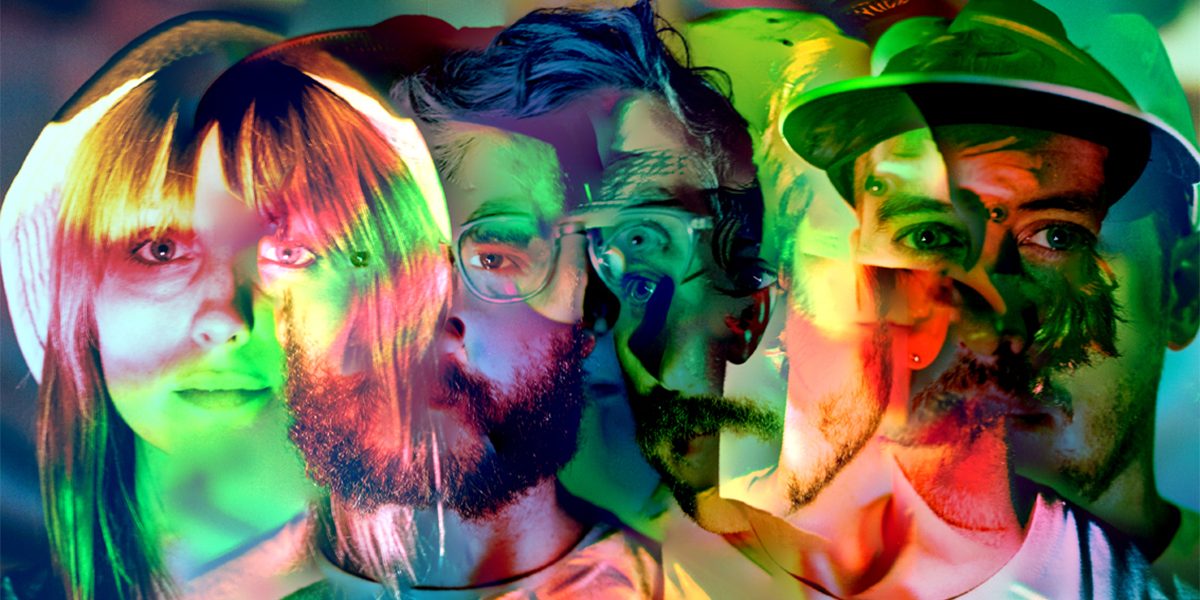 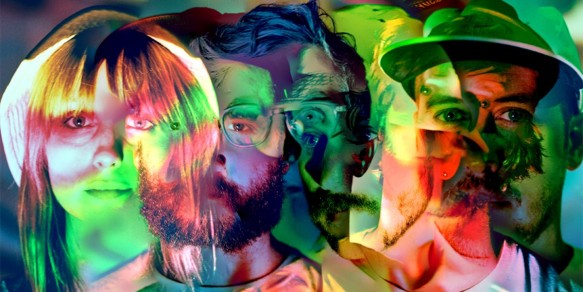 Portugal. The Man are coming to the Blue Hills Bank Pavilion, Boston, for their 2018 tour on Sunday 23rd September.

The Grammy Award winners will be bringing Lucius in support. Lucius released their new acoustic album, Nudes, earlier this year which featured a compilation of previous material as well as a duet with Roger Waters. The four piece indie-pop band from Brooklyn smashed it this year with Nudes peaking at 12 in the indie charts!

Portugal. The Man released their last album, Woodstock, in 2017, certifying Gold in Canada and getting top 10 positions in three different album charts including US Top Rock!

Buy your tickets now for these alternative rock legends.