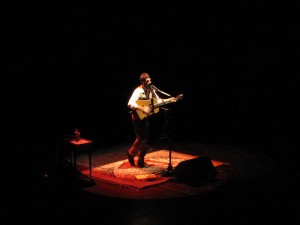 Watch out Massachusetts as Ray Lamontagne is going to be in the house. The fans will be pleased to note that the American folk music star will be seen performing live in Massachusetts this May. The singer who had won four awards for his debut album has a huge fan following. He will be seen performing some of his greatest hits on the 31st of May 2014 at the Bank of America Pavilion. This is going to be one stellar event for those in love with folk music. Make sure to make the most out of this concert.