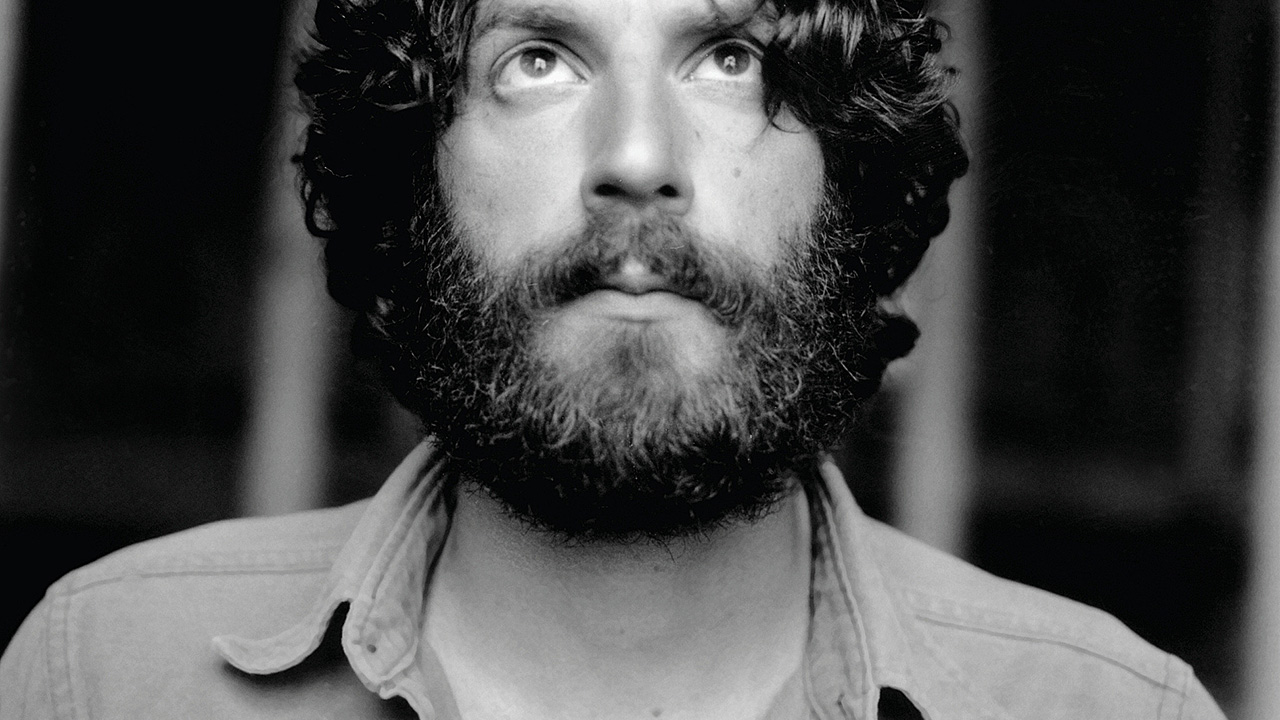 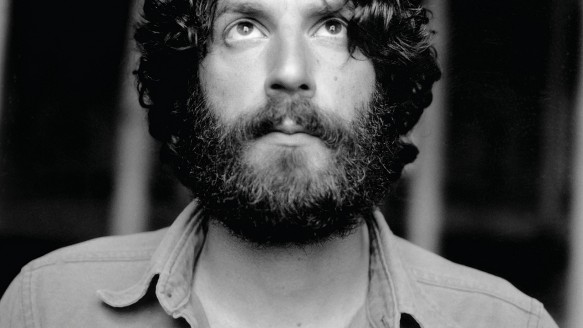 Folk rock musician Ray LaMontagne is playing 2 dates at the Blue Hills Bank Pavilion this year, with his second date on Sunday 26th June in support of his upcoming album, Ouroboros.

This is LaMontagne’s first extended outing since he finished the Supernova tour in November of 2014.

Ray LaMontagne has released 5 successful studio albums already and was inspired to create music after hearing an album by Stephen Stills. Critics have compared LaMontagne’s music to that of Otis Redding, The Band, Van Morrison, Nick Drake and Tim Buckley.

Exclusive presales for this tour started at the beginning of February and a large proportion of the tickets have already been sold leaving only a few available. Make sure to buy yours today before they sell out.

If tickets are unavailable for the Sunday, Saturday tickets are available here, if they also aren’t sold out.