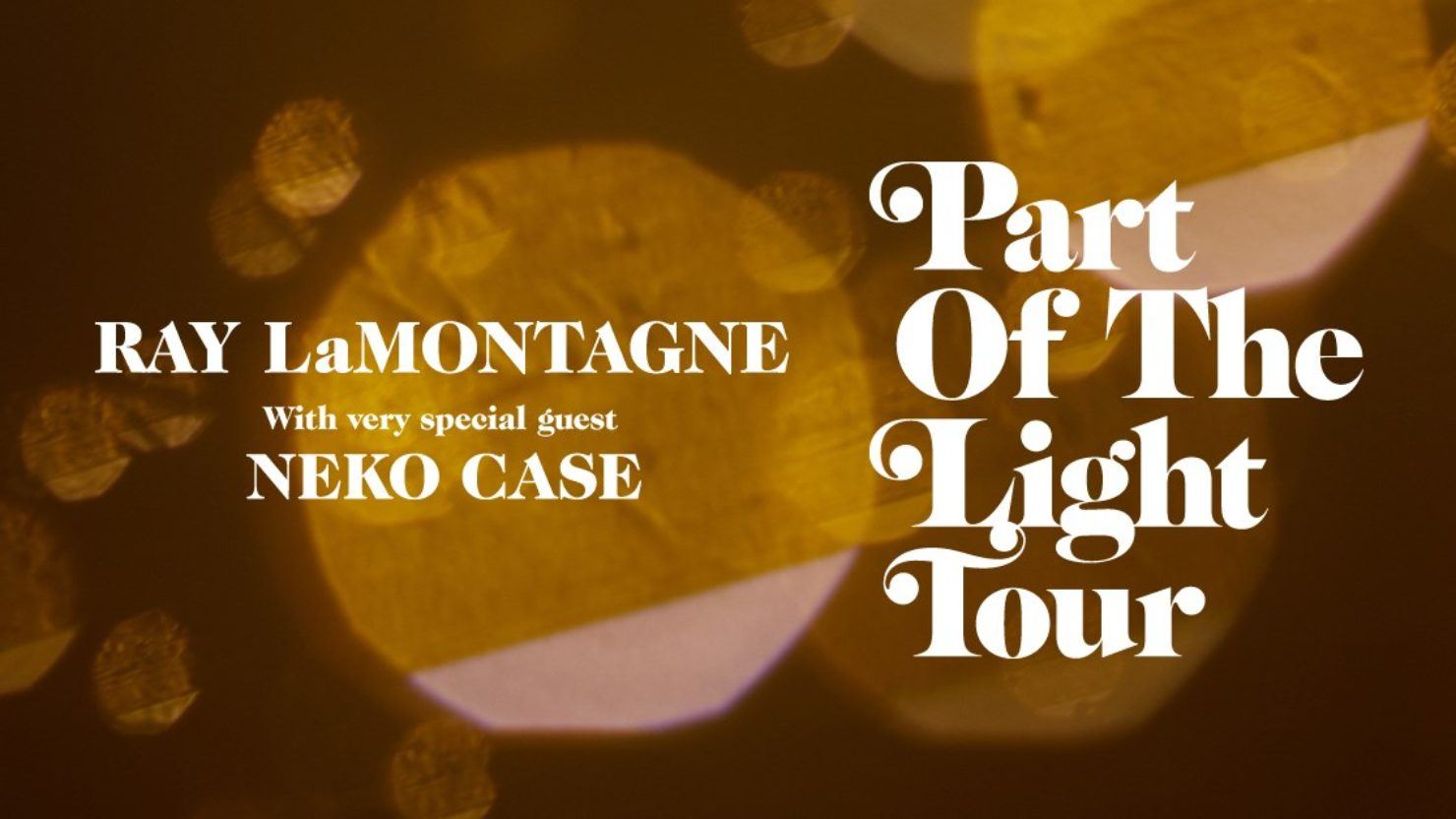 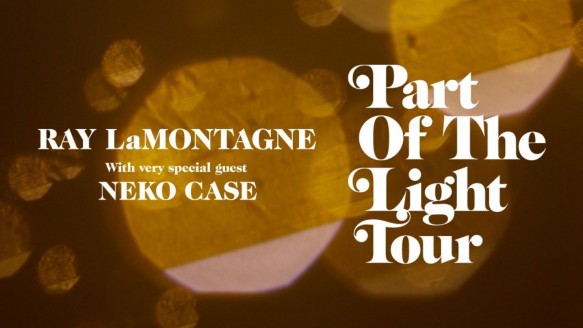 Ray Lamontagne and very special guest Neko Case is coming to the Blue Hills Bank Pavilion, Boston, for two back to back nights, the second of which is Sunday 24th June!

Grammy-winning artist Ray LaMontagne released Part Of The Light, his seventh studio album, which he wrote and produced himself, back in May and is now on tour in support of it.

A presale has already taken place, limiting the number of tickets available to the public. If Sunday’s night is sold out, Saturday‘s tickets might still be available here.