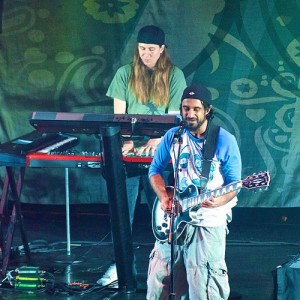 Now is your chance to catch Rebelution live in action. The band is all set to perform live in front of their gathered fans in Boston. The California based band is known for their lyrical music creations that steal away the hearts of the fans. The concert will be held on the 6th of September 2013 at the Bank of America Pavilion. This one of the kind event will feature some of the hits from the band including ‘Peace of Mind’ released in 2012.