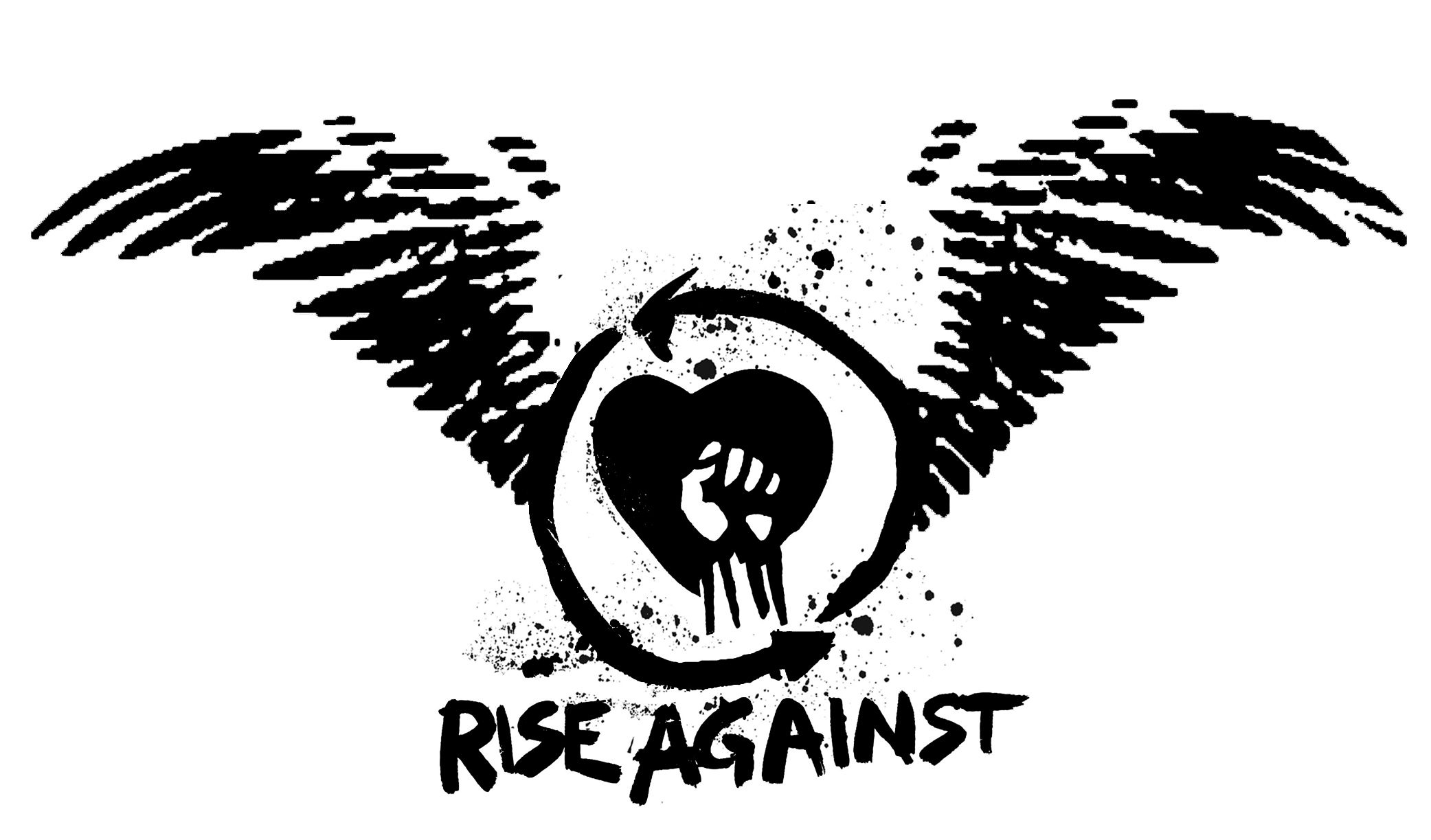 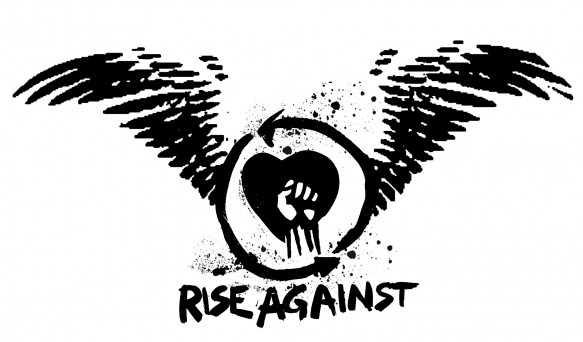 It’s on! Rise Against are coming to the Blue Hills Bank Pavilion on Friday July 24th and inviting metal favorites Killswitch Engage and post-hardcore rockers letlive to join them.

Rise Against are promoting their seventh studio album, The Black Market. The disc has already spawned the singles “I Don’t Want to Live Here Anymore” and “Tragedy + Time.”

Killswitch Engage are touring in support of their sixth studio album, Disarm the Descent, which featured the return of original vocalist Jesse Leach. The group is said to be in the early creative stages of their next studio album.

As for letlive, the band’s most recent release is 2013′s The Blackest Beautiful. In a 2014 interview, frontman Jason Butler told Loudwire the band was planning to set aside some time to start writing for their next album.

Tickets for this brutal metal show are selling fast so buy yours now before they sell out.