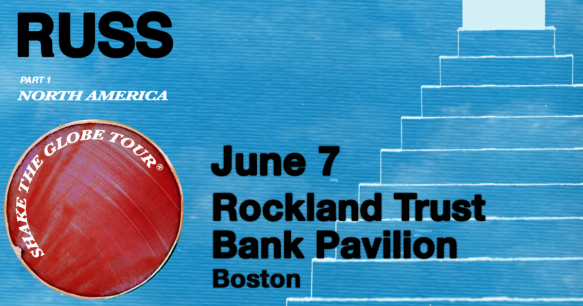 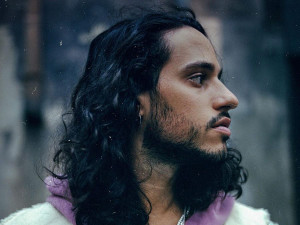 Russ’s Shake The Globe Tour will hit the Rockland Trust Bank Pavilion on June 7, Sunday. Russ Vitale started his career back in 2007 and he is a known singer-songwriter and rapper who’s been performing solo for years, but he is also under the rap group Diemon Crew.  Some of his most famous songs are “Losin Control” which easily became a part of the Billboard Hot 100. He is definitely going to perform one of his biggest hits, “What They Want” and a lot of fans have been raving about listening to his live performance. This is definitely a date to remember so you have to book tickets now while they’re still out!