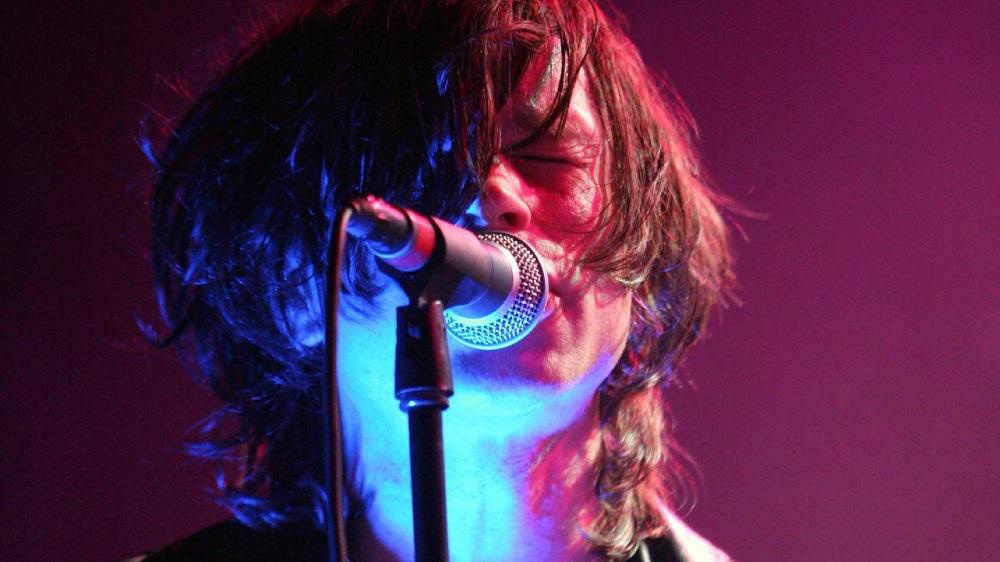 Hot on the heels of his recently released album Prisoner, Ryan Adams is coming to the Blue Hills Bank Pavilion on Wednesday 10th May along with Jenny Lewis.

Ryan Adams is an American singer-songwriter, musician, record producer, poet and painter. He is best known for his prolific solo career, during which he has released fifteen albums, and as a former member of alternative country band Whiskeytown, with whom he recorded three studio albums.

Jennifer Diane “Jenny” Lewis is an American singer-songwriter, musician, and actress. She was the lead singer and rhythm guitarist for the indie rock band Rilo Kiley, and has released three solo albums; Rabbit Fur Coat, Acid Tongue and The Voyager. She performed as part of the duo Jenny & Johnny with boyfriend Johnathan Rice and is currently a member of the rock trio Nice as Fuck.

A pre-sale has already taken place, limiting the availability of tickets to the rest of the public. Some are still on sale though so if you want to see Ryan Adams and Jenny Lewis at the Blue Hills Bank Pavilion buy your tickets now whilst tickets are still available.