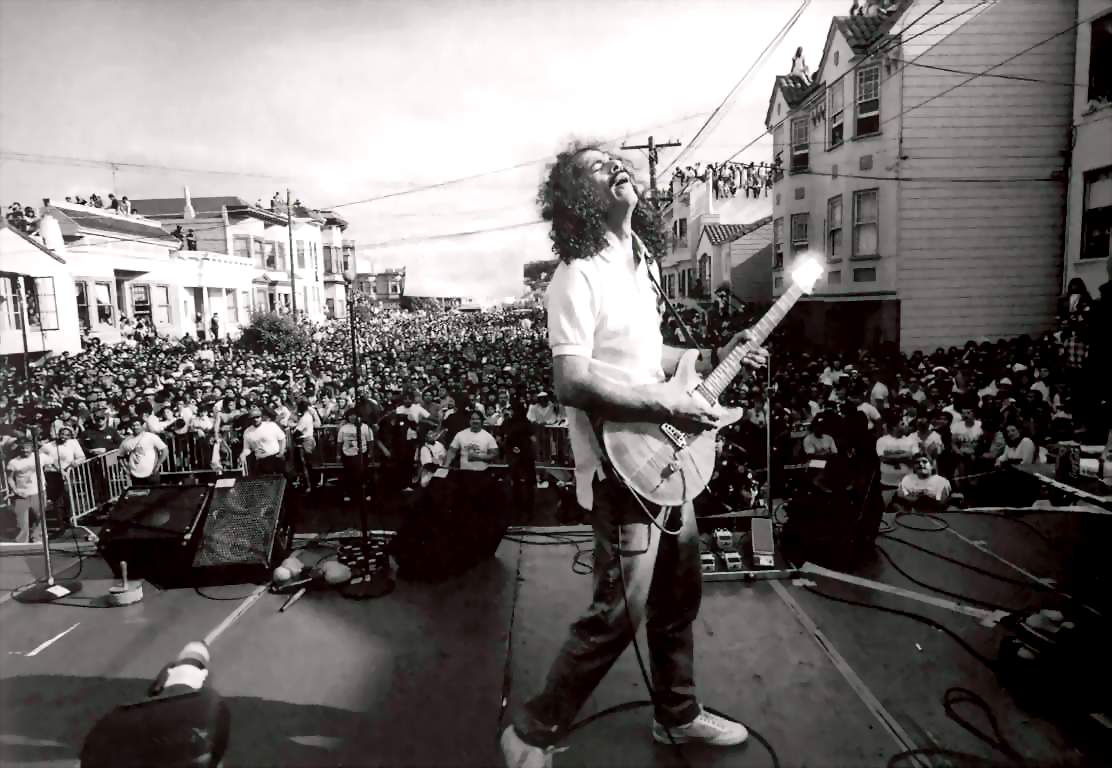 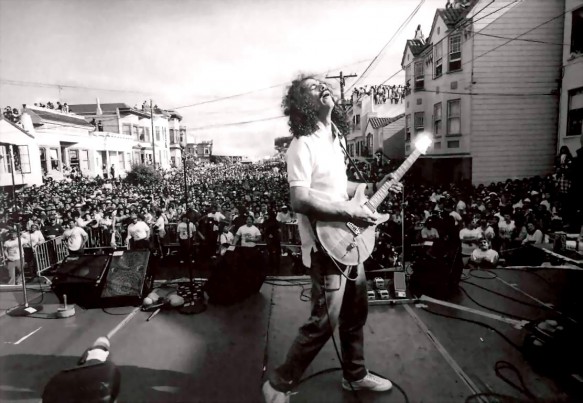 Santana is coming to the Blue Hills Bank Pavilion on Tuesday August 18 for his Corazon Tour and is ready to give you the ultimate Santana experience!

The continued tour comes in support of his eponymous 2014 album. “Corazon” was Santana’s 22nd album and was widely hailed by critics for showcasing Santana’s Latin roots. Featured on the album are pop stars like Pitbull, Miguel and Gloria Estefan.

The legendary guitarist is in the midst of a long-term residency at the House of Blues in Las Vegas. The string of show has featured offbeat covers of tunes from artists like Michael Jackson and The Temptations.

Santana hits the road in March for a tour that spans the southern United States, Mexico and Europe.

Now that Santana is out of Vegas, tickets are selling fast. Buy yours today and avoid disappointment.