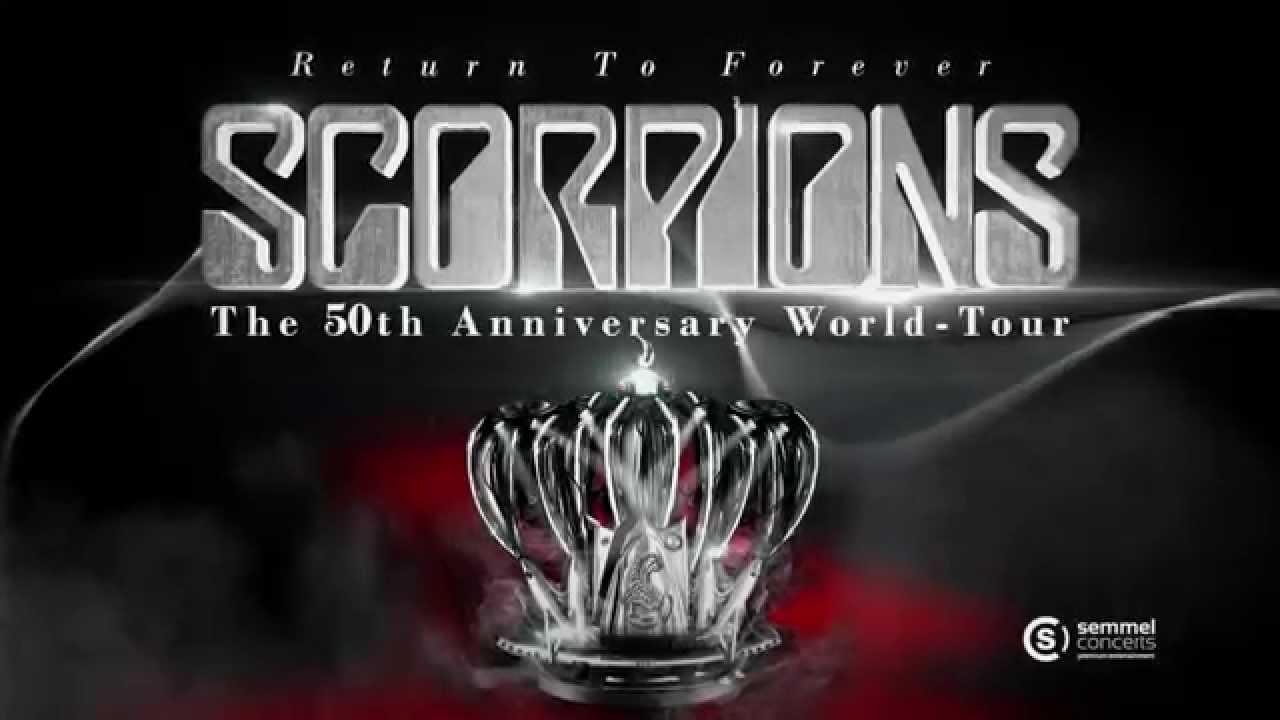 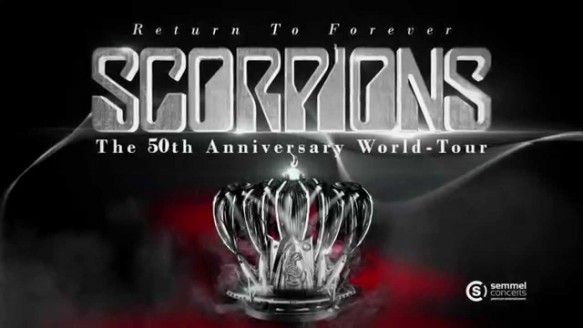 Queensryche will head out on the road to the Blue Hills Bank Pavilion this fall as special guests to German hard rock veterans Scorpions and their 50th anniversary world tour.

The Scorpions, who’ve been busy since putting aside retirement plans, are touring in support of the just-released album Return to Forever, which reunites the band with Sting of the Tail producers Mikael Nord Andersson and Martin Hansen.

Queensryche are currently working on material for their new album due out later this year.

This is going to be a massive show and tickets are already selling fast for these rock veterans. Buy yours today before you miss out.