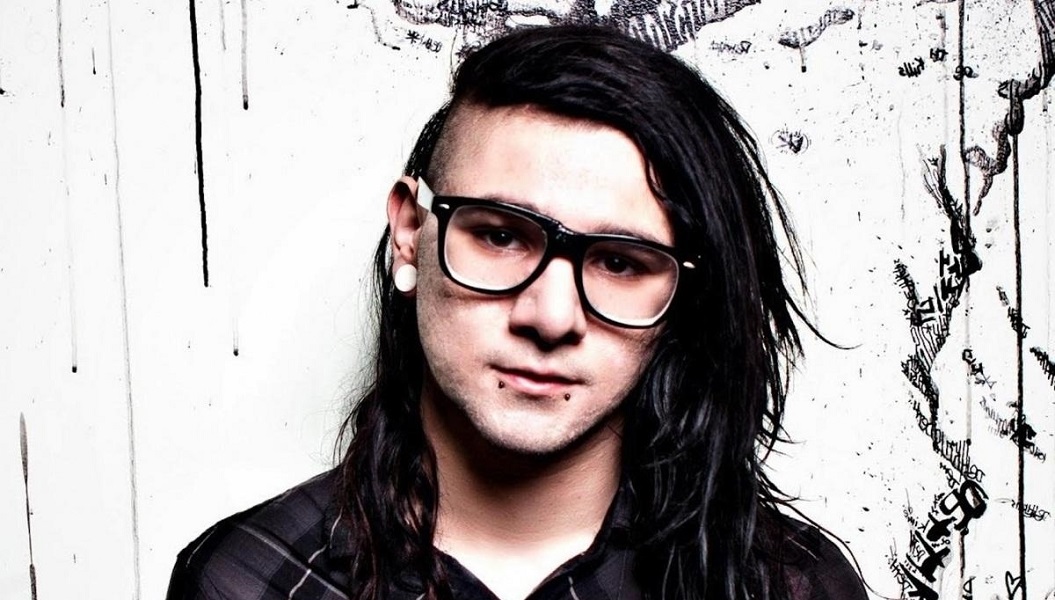 Skrillex is the stage name of American electronic DJ, producer and singer-songwriter Sonny John Moore. A six-time Grammy award winner, Skrillex began his solo career in 2008, when he parted with the band that he was the lead singer of since 2004, From First to Last.

The Mothership Tour will make a stop at the Blue Hills Bank Pavilion on July 29 where Skrillex will seduce the audience with the hypnotic beats of a captivating musical style that combines electro house, fidget house, and dubstep.

Buy your tickets today and get ready for an electrifying show.