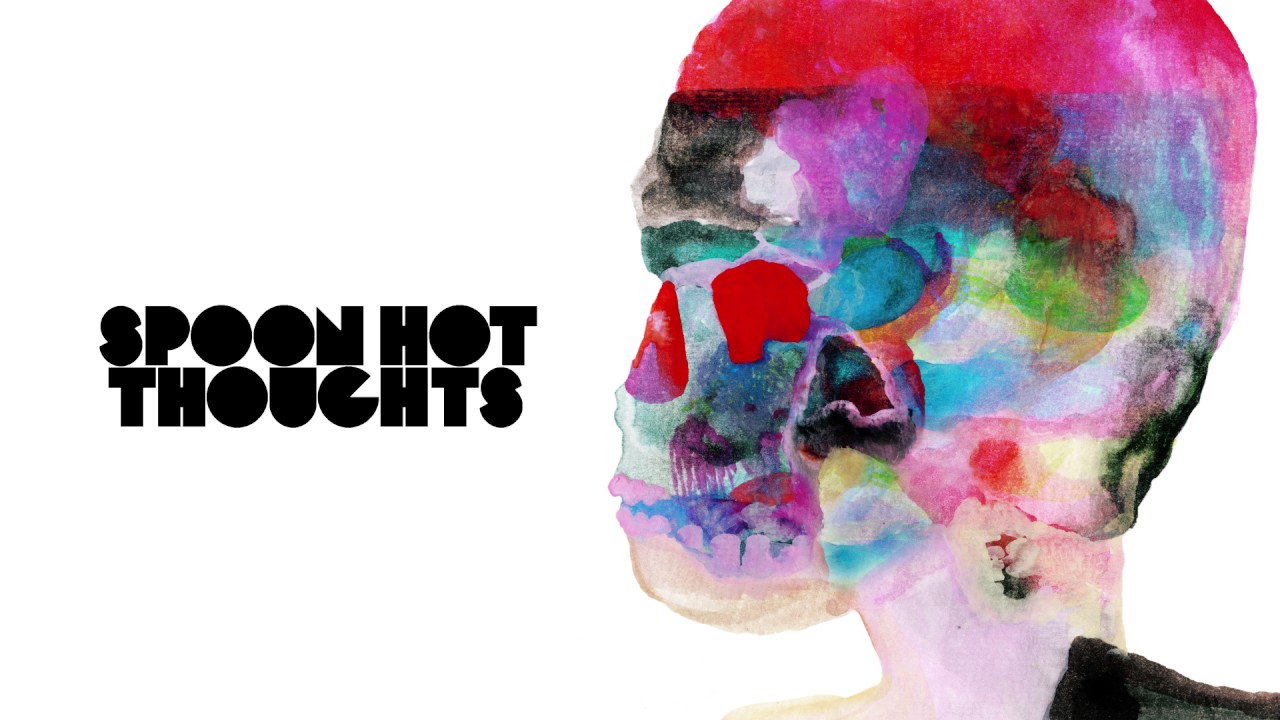 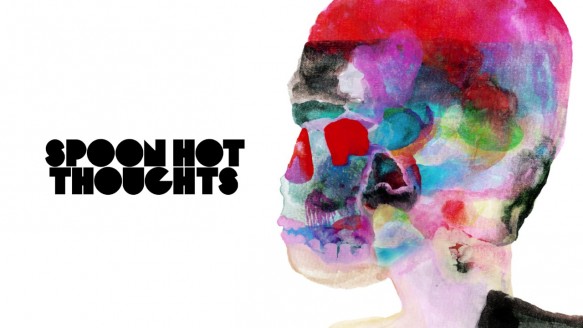 Spoon the band are hitting the Blue Hills Bank Pavilion on Friday 21st July in support of their latest album, Hot Thoughts!

The American indie rock band from Austin, Texas formed in late 1993 by lead singer/guitarist Britt Daniel and drummer Jim Eno, and have since met with widespread critical acclaim. Girls Can Tell, released in 2001, sold more copies than both their previous releases combined. Kill the Moonlight accomplished the same feat a year later. Gimme Fiction was released on May 10, 2005 and continued the trend of increasing popularity for the band.

Buy your tickets now for Spoon at the Blue Hills Bank Pavilion.