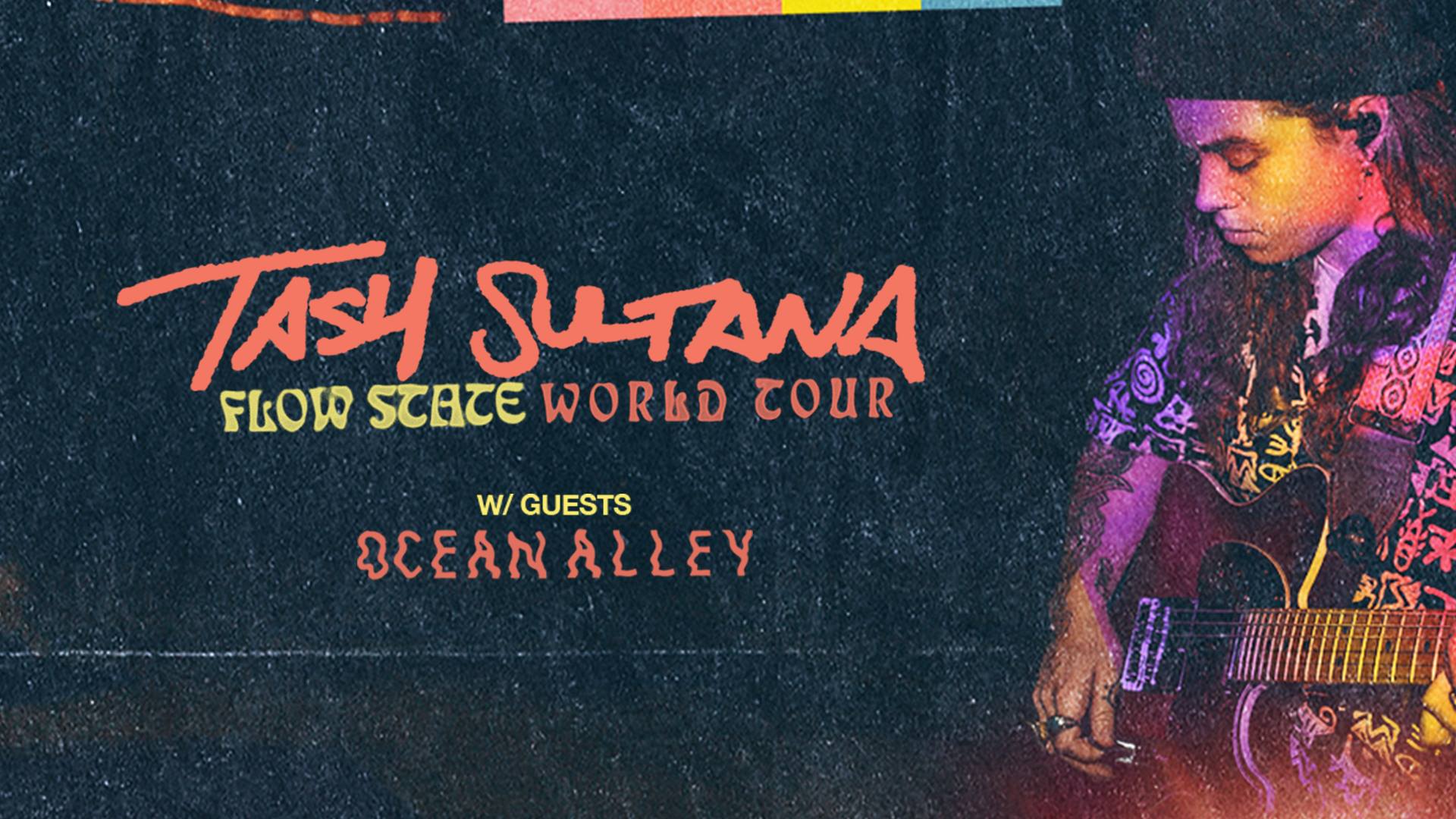 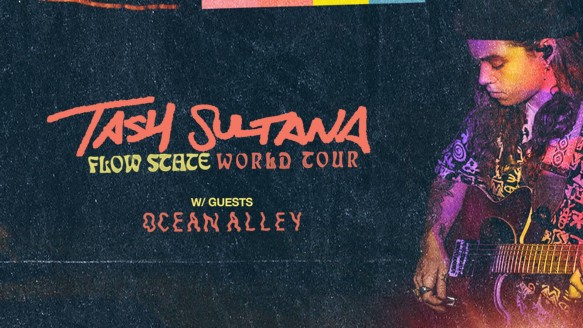 Tash Sultana is coming to the Rockland Trust Bank Pavilion (formally the Blue Hills Bank Pavilion) for her Flow State World Tour on Wednesday May 22nd!

The Australian singer, songwriter and multi-instrumentalist debut studio album, Flow State, has topped the charts in 8 different countries. Described as psychedelic or reggae rock, Tash Sultana has been playing the guitar since the age of 3 and started her career off busking before she went on to become an active musician on the Bandcamp platform in 2013! She has received millions of views on YouTube before releasing her EP, Notion, in 2016!

More recently, Tash Sultana played a SOLD OUT world tour and tickets to her show at the Rockland Trust Bank Pavilion are likely to sell out as well. Make sure to buy your tickets NOW whilst there are still some left.