The Avett Brothers are bound for Boston MA, at the Bank of America Pavilion on the 16th of September 2012.  Watch their intense, soulful show-stopping country music showcase that’s guaranteed as a total entertainment extravaganza! 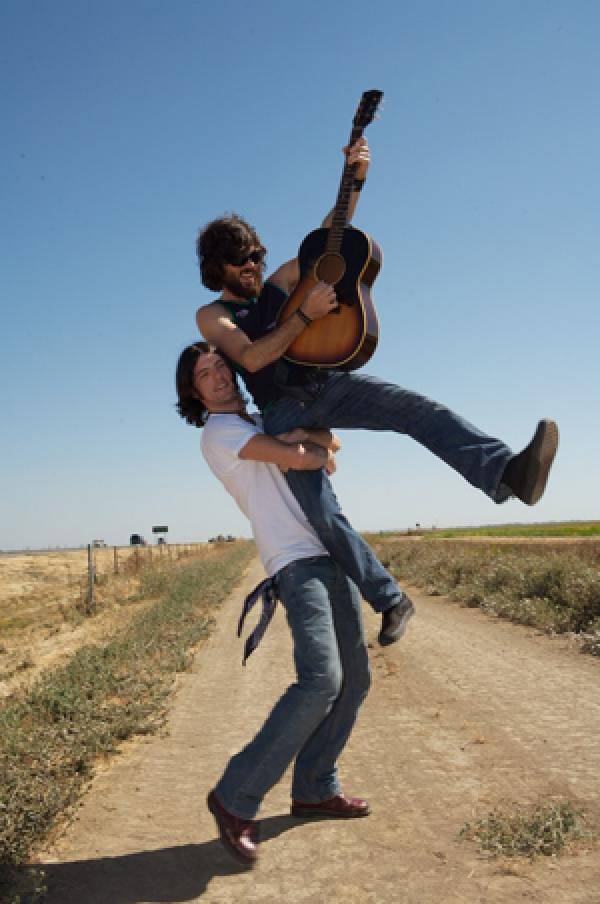 Harmonies are thicker and more heartfelt when rendered by blood brothers in music.  Scott Avett and Seth Avett, who play the banjo and guitar respectively, are the frontmen of The Avett Brothers.   The siblings brought their non-traditional bluegrass music from Concord, North Carolina.  It’s quiet hard to contain their music in a box.  They may have country rock roots, but they sprinkle it with doses of bluegrass, punk, pop melodies, folk, rock and roll, honky tonk and ragtime.  The Washington Post call it as “post civil-war modern rock”, or “grungegrass”, as described by other music critics.  They generally perform at small, low-key venues, but good music travels fast.  They caught the attention of promoters and audiences alike, which brought them sharing bigger stages with bigger acts like the Dave Matthews band.