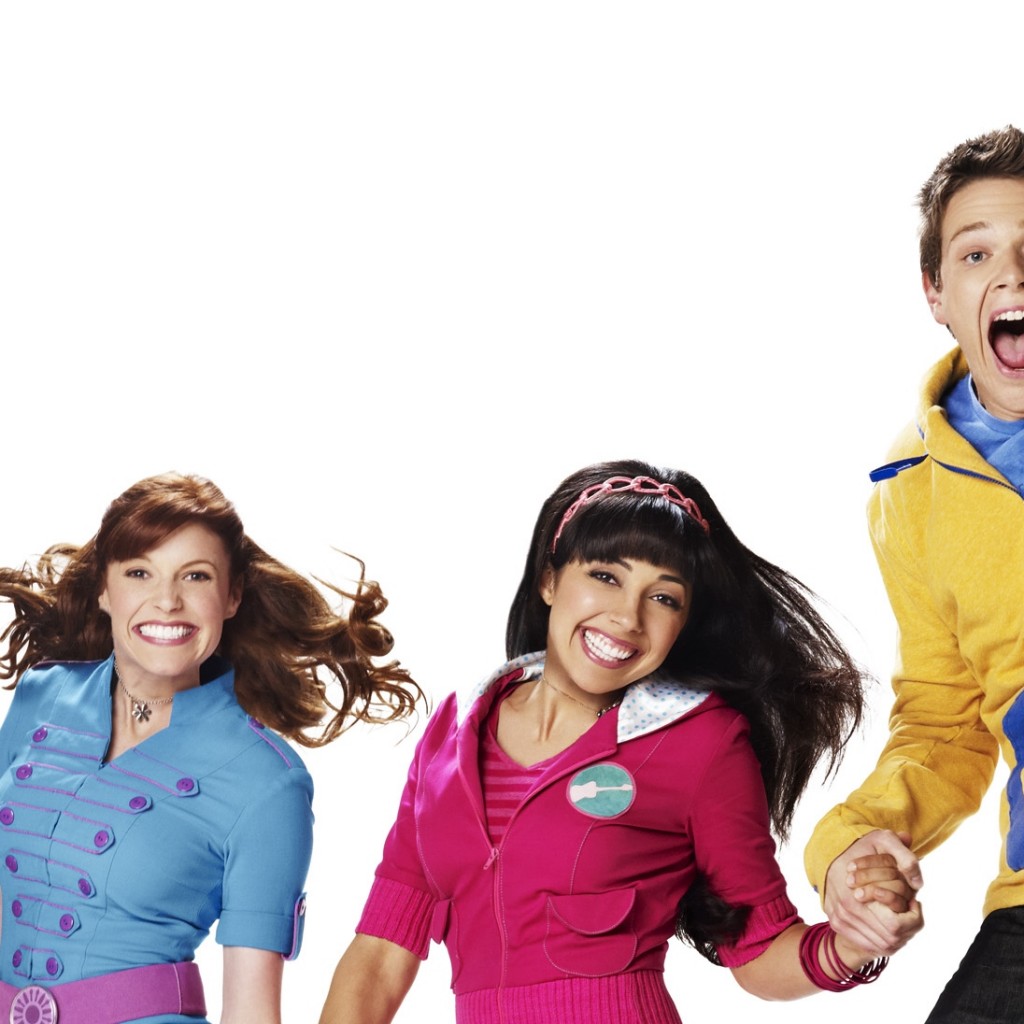 On August 28, at the Blue Hills Bank Pavilion, the foursome, whose debut album peaked at No. 2 on Billboard’’s Top Kid Audio chart, will be performing the hits from all three seasons of the TV show, which received the Parents Choice 2011 Award.

Buy your tickets now and amaze your little ones with the live performances of their favorite songs.