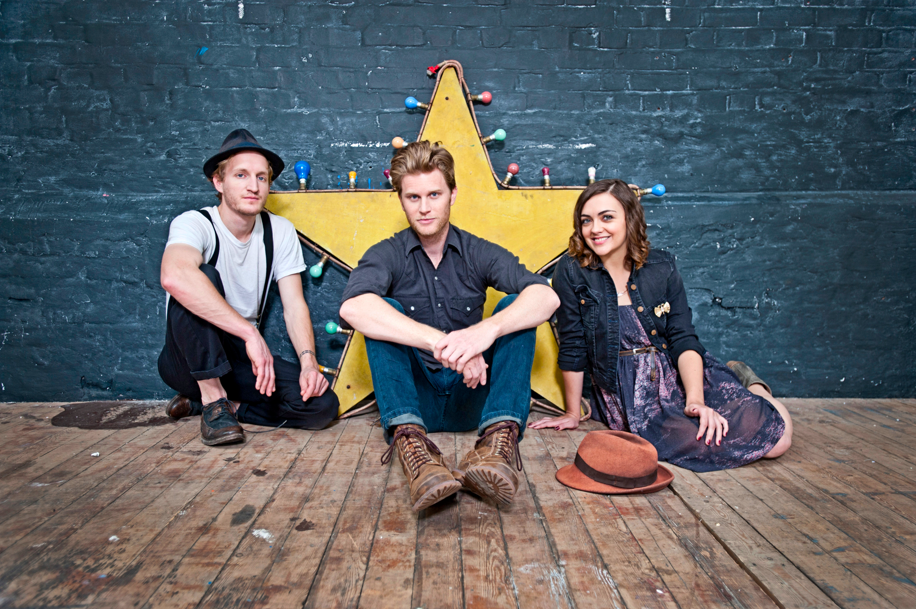 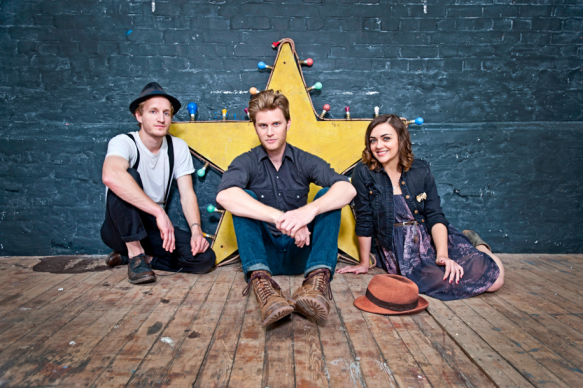 Folk rock act the Lumineers and Rayland Baxter are coming to the Blue Hills Bank Pavilion for 2 dates, the second of which is Thursday 8th September!

Based in Denver, Colorado, by founding songwriters Wesley Schultz and Jeremiah Fraites, their self-titled debut album peaked at number 2 on the Billboard 200 chart and has been certified Platinum in the US and Ireland, with Gold certifications in the UK, Australia and Canada!

These folk and country acts are massive around the world right now so we are lucky to have them for two days back to back! Tickets are already selling fast, but if Thursday’s tickets are sold out Wednesday’s tickets might be available here. Buy yours today before both dates sell out!