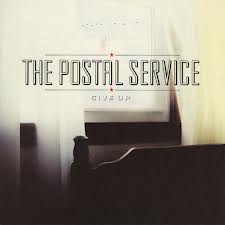 The Postal Service of the indie electropop fame will be seen in Boston this June. The band will be performing live in front of their fans gathered at the concert venue on the 12th of June 2013. The Seattle based band was formed in the year 2011 and have presented the fans with some memorable singles and albums. The event is scheduled to start at 5 p.m. and will go on till 11 in the night at the Bank Of America Pavilion and is surely going to be an entertaining concert.