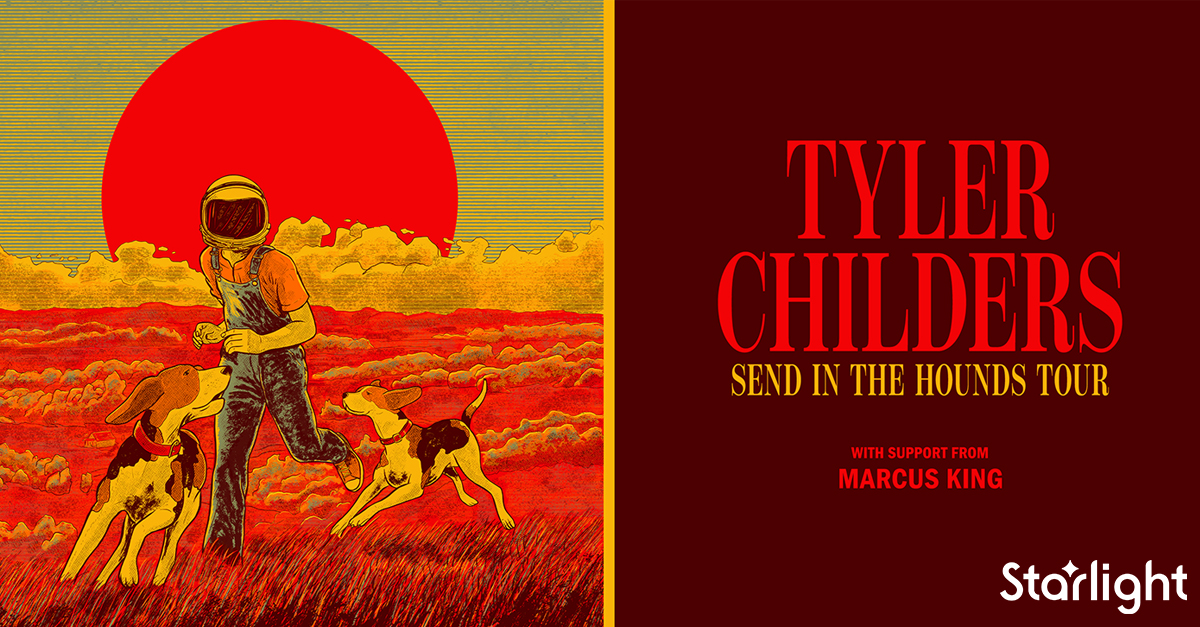 Tyler Childers is a country singer and songwriter from Kentucky. His music is often described as a mix of traditional country, bluegrass, and rock. Childers first gained attention with his debut album, Purgatory, which was released in 2017. Since then, he has released two more albums, including 2020’s Country Squire.

Childers is known for his energetic live performances, and he is sure to put on a great show at the Leader Bank Pavilion on Saturday August 5th, 2023. His music is perfect for a summer night, and fans can expect to hear all of their favorite songs, as well as some new material. This is sure to be a concert not to be missed, so be sure to get your tickets early!

Tickets to Tyler Childers at the Leader Bank Pavilion are selling fast, buy yours now whilst some are still available.