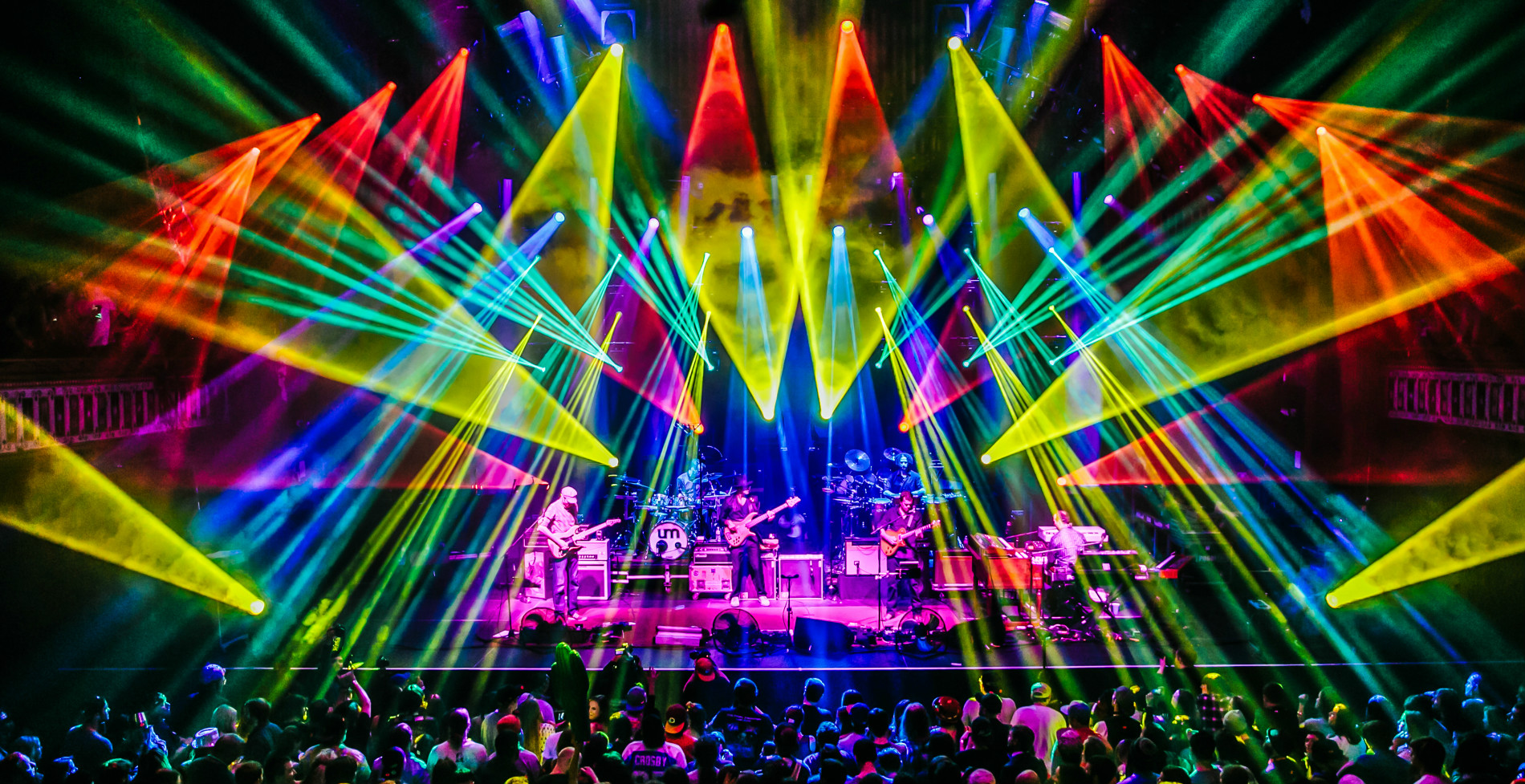 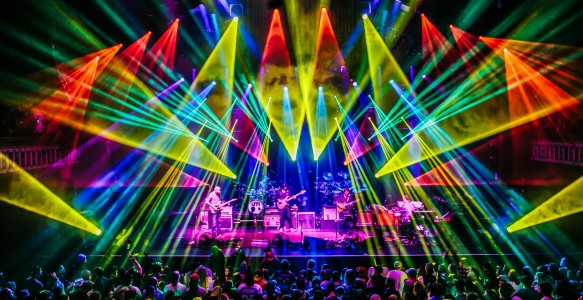 Chicago-based sextet Umphrey’s McGee have just announced they will team with funk revivialists Lettuce for a series of four East Coast shows this summer starting at the Blue Hills Bank Pavilion on Thursday July 16!

Keyboardist Joel Cummins has warned fans that Umphrey’s McGee will only play a handful of shows between Labor Day and the end of 2015 so tickets are in massive demand and selling fast. Buy yours now before they sell out.