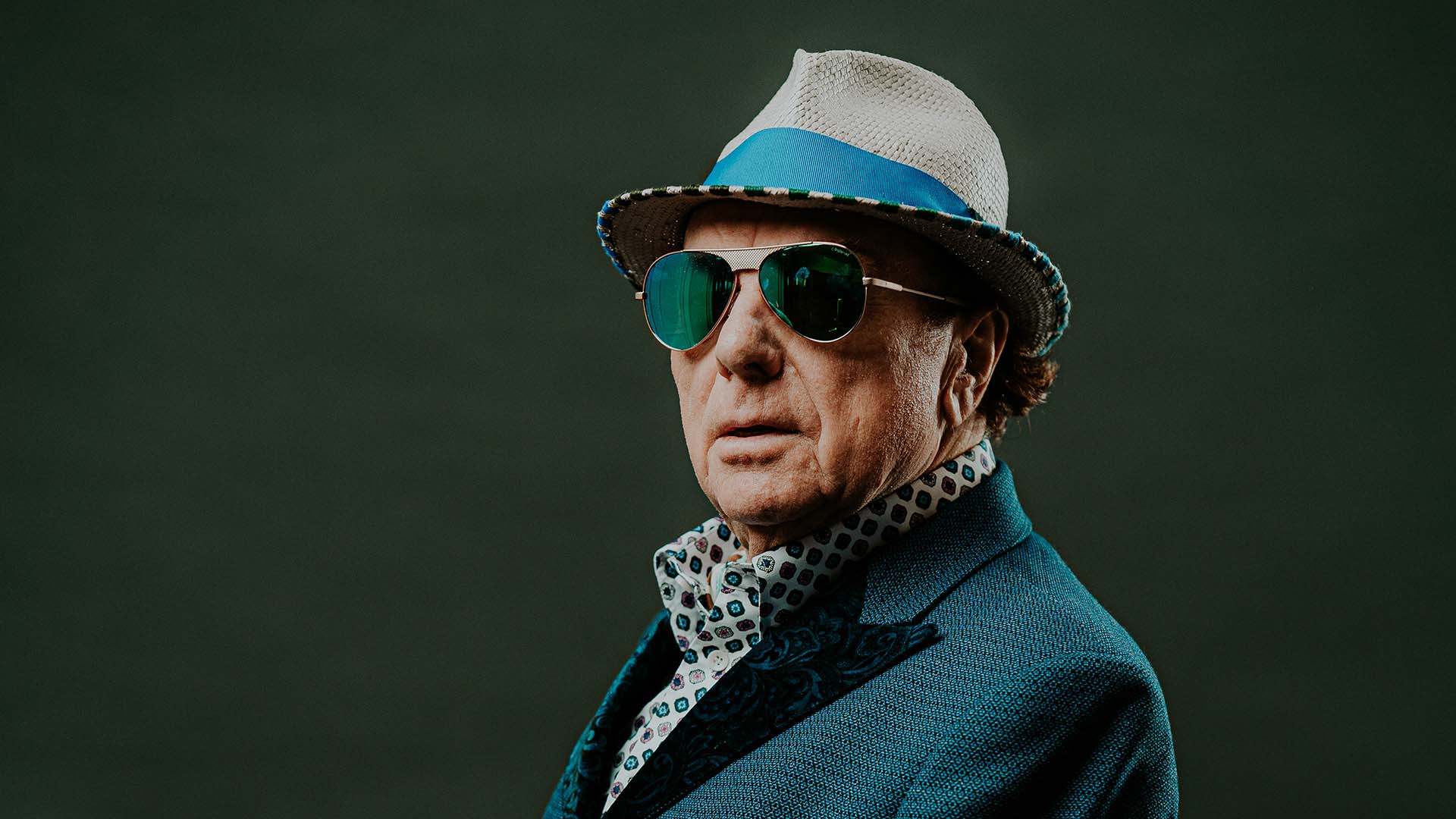 Looking for something to do this Saturday? Why not check out Van Morrison at the Leader Bank Pavilion? This Irish singer-songwriter is sure to put on a great show, and you won’t want to miss it.

Morrison first rose to fame in the 1960s with hits like “Brown Eyed Girl” and “Moondance.” He has since released more than 40 albums, including three that have gone platinum. His most recent album, “Born to Sing: No Plan B,” was released in 2016 and received critical acclaim.

Whether you’re a longtime fan or just getting into Van Morrison’s music, you’re sure to enjoy his live performance. He’s a dynamic performer with a knack for connecting with his audience. So don’t miss out on this Saturday night show. Get your tickets now.

Tickets to Van Morrison at the Leader Bank Pavilion are selling fast, buy yours now whilst some are still available.