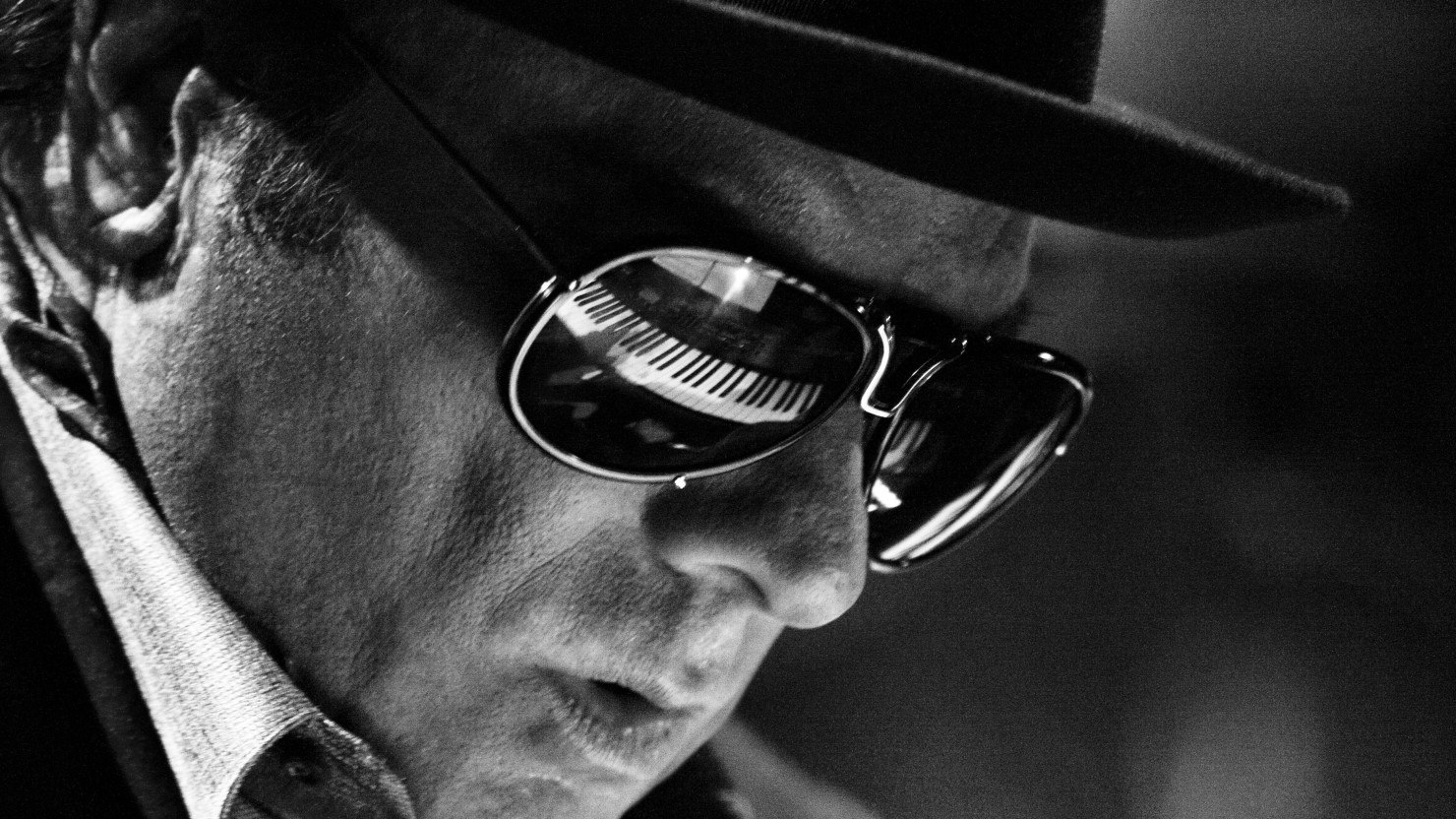 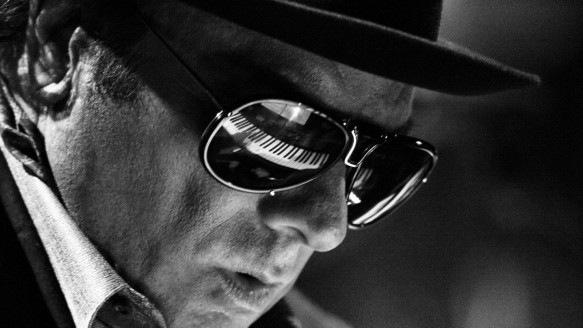 Sir Van Morrison, OBE, is coming to the Blue Hills Bank Pavilion on Tuesday 11th September for a night to remember.

The legendary Irish singer, songwriter, author, poet, and multi-instrumentalist has been a professional musician since 1958 and has not slowed down. At 72 he is embarking on a world tour to promote TWO albums released in the last few months, Roll With The Punches and Versatile which made the top 10 jazz charts.

Tickets to several of Van Morrison’s shows for this tour are already sold out, including Germany and Scotland. If you want to see Sir Van Morrison at the Blue Hills Bank Pavilion, Boston, make sure to buy your tickets today whilst they are still available.