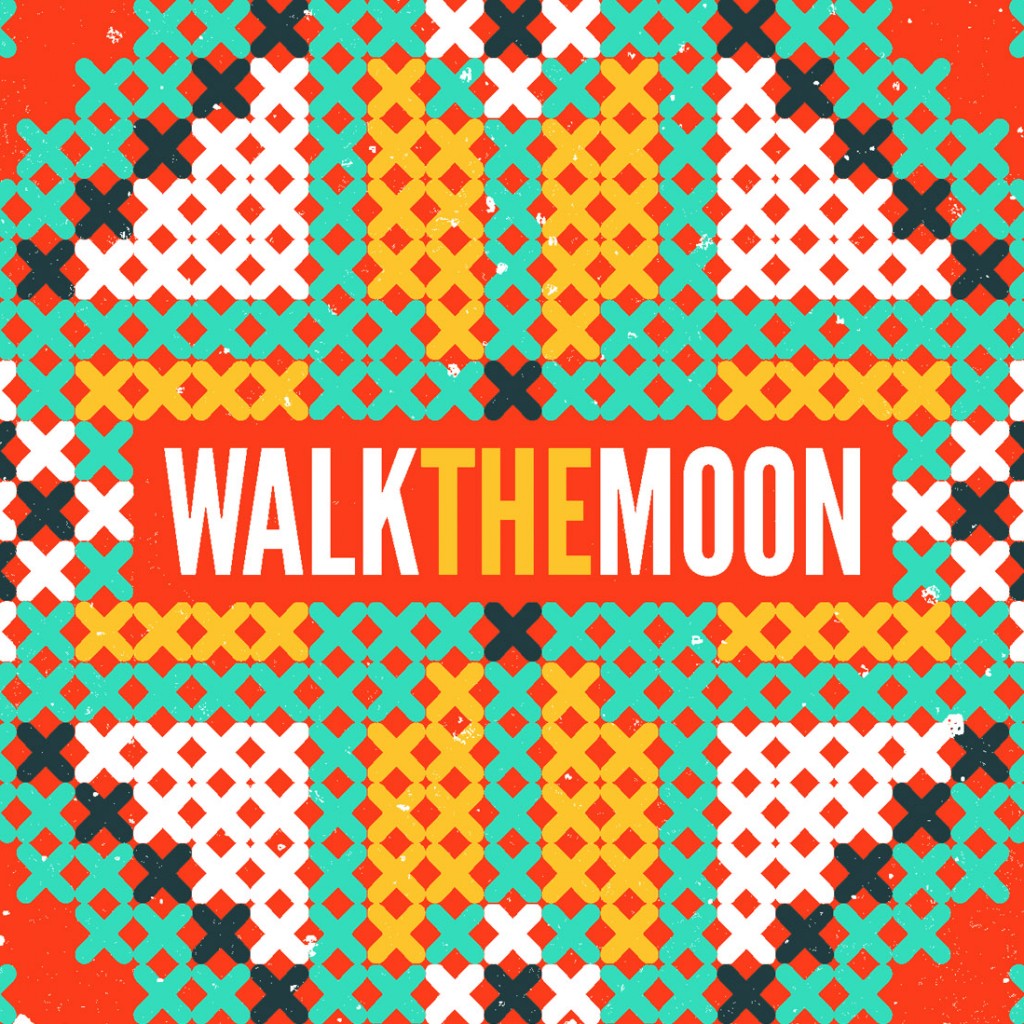 Walk The Moon are coming to the Blue Hills Bank Pavilion for their summer 2016 Work This Body tour on Friday 29th July.

Walk the Moon’s second and most recent studio album, Talking Is Hard came out back in November 2014. That album features the single that put them on the mainstream map, Shut Up and Dance. Since then they’ve released two more singles, which are entitled Different Colors, and Work This Body.

Opening up for Walk the Moon on select dates of their summer tour will be the American indie pop band MisterWives. Their debut album, Our Own House came out in February 2015. MisterWives are most known for their singles Reflections, and Our Own House.

Exclusive pre-sale tickets for their tour went on sale at the start of February so a large chunk of them have already been sold. By yours today before the rest also sell out.