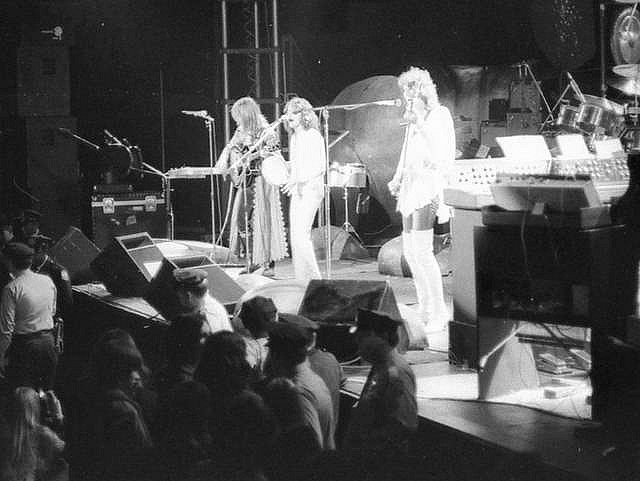 Yes the British progressive rock band will be performing live in Boston this July. On the 8th of July 2014 watch the rock band best known for their 70’s single ‘I’ve Seen All Good People’ perform live in front of their fans. The rock concert will be held at the Bank of America Pavilion. The band despite of going through numerous line up changes, splits and reunions has managed to retain their magic and presence on stage giving out energetic and memorable live performances.