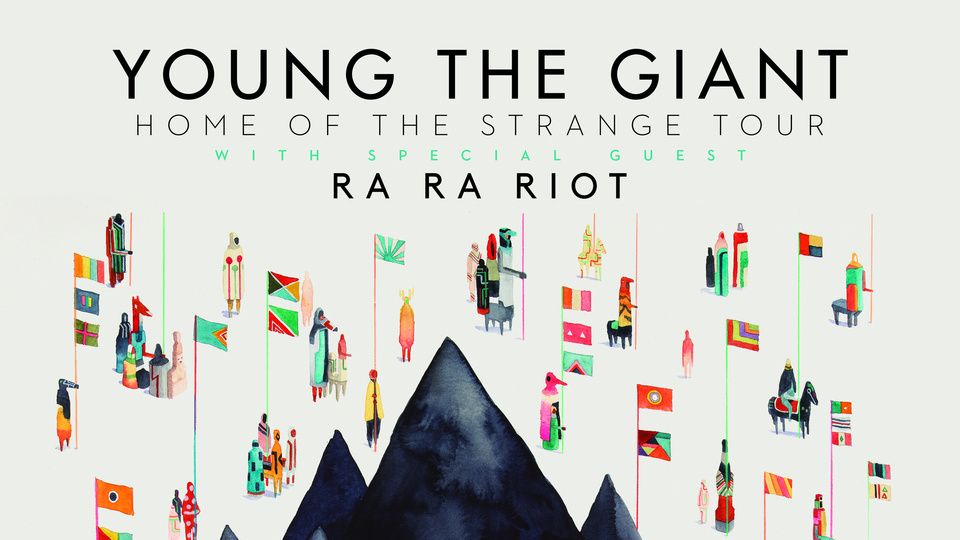 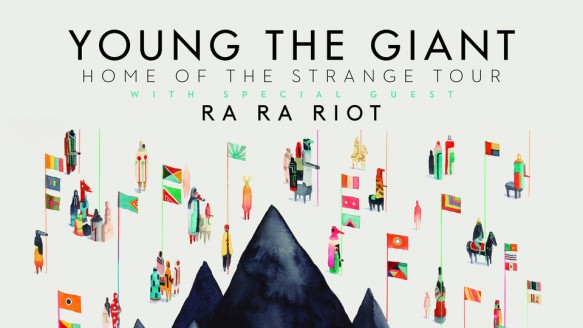 Irvine’s alt rockers, Young The Giant, are heading to the Blue Hills Bank Pavilion on Thursday 14th September for their Home Of The Strange tour with special guests Ra Ra Riot!

Their 2011 debut self-titled album, Young the Giant, launched them in to the Billboard Alternative Songs chaart with the singles My Body and Cough Syrup, peaking at #3!

New York’s Ra Ra Riot are touring in support of their latest album Need Your Light!

Tickets are selling fast already as both these acts are known to fill venues in their own right! If you want to see Young The Giant and Ra Ra Riot at the Blue Hills Bank Pavilion buy your tickets today before they sell out, and get free shipping.